Gaze on, thou puny humanoids, and ponder ’pon the image that blazes before you. “‘WIZZIT?’” you gasp in awe-osity and bewildermentation: “Wozzat?” Wozzat indeed, my fine-legged friends. It was to be An Collection by Doug Murphy & Paul Hamilton and that 8-D multi-coloured unidoodle was to serve as its front cover. However, after four months’ toil it has been abandoned due to technical impossibilities. (Wilful sabotage. Let’s draw a heavy curtain over the entire matter. It’s not a pretty scene.) However, one can spend tantalising moments peering at the Sleeve Design For A Non-Existent Record and imagine what kind of songs DMPH had included on it and how they may have sounded.

Happily, two songs from the entire ‘WIZZIT?’ fiasco have emerged relatively unscathed from the pungent, reeking ton of smouldering, beer-stained embers. ‘Bubbles’ is a self-explanatory vignette while ‘W.A.S.P. In W.E.B.’ (shimmering in its off-the-shoulder mix by Si Beex) is an “other side of the story”/reply song to Joni Mitchell’s roaringly-magnificent ‘Coyote’, and it is to her that DMPH’s mind-strumming effort is dedicated. Play them side by side and join the dots (if you dare). This pair of DMPHuckers are only available HERE on Bandcamp.

A video clip for ‘W.A.S.P. In W.E.B.’ exists for the pleasure of your peepers on YouTube. Watch it right NOW by clicking HERE! Every single frame of film is inundated with a plethora of clues! Doug and Paul will spend the rest of eternity tugging the last remaining wisps of hair on their rapidly-balding pates in gratitude to Hilde Øygarden for her camera-wielding and Jason Gollop for emergency film-formatting. 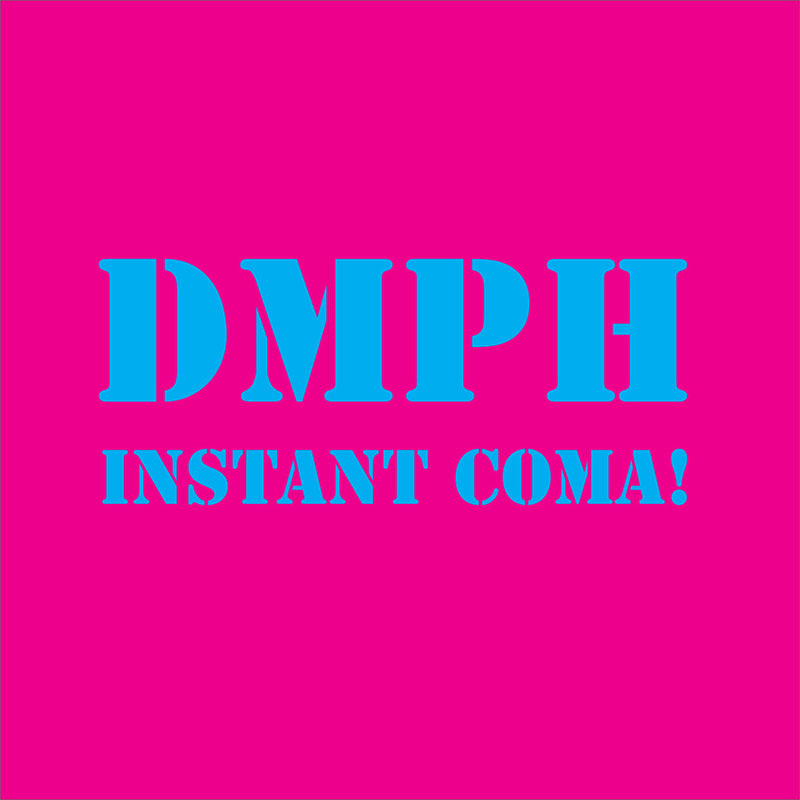 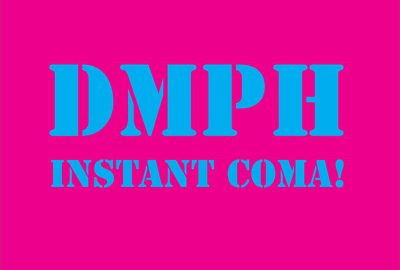