In the summer of 2016, Paul Hamilton was asked to participate in a Pop Art-based exhibition in London. He submitted two re-make/re-models of iconic works by the genre’s godfather, Richard Hamilton. Also that summer, his band Reticents re-convened for the first time in six years to discuss their decade-old debut collection, “Grasshopper”. The meeting went so swimmingly that the trio decided to try recording something new. “Tough To Trace” is the product.

Perhaps Richard Hamilton was still paramount in Paul Hamilton’s mind. One of Richard’s students, when he taught Art in Newcastle in the Sixties, was the future Roxy Music front-man Bryan Ferry, of whom Richard semi-jokingly accorded the mantle of “My finest creation”.

The subject matter of “Tough To Trace”, plus its blatant art references, seemed like it could be perfect Ferry fodder, and it became a tribute/homage to both him and Richard Hamilton irresistibly and naturally.

My lords, ladies and gentlemen, we give you (ahem) Retsy Music. If you care to train your opera glasses and monocles over here, those delightful sports at Vimeo have provided a visual feast. And, again, if you crane your ear trumpets in this direction, one can truly appreciate the audio splendour, as enhanced by none other than Si Beex. 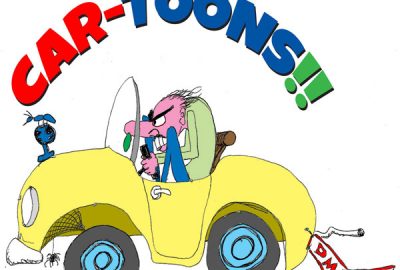 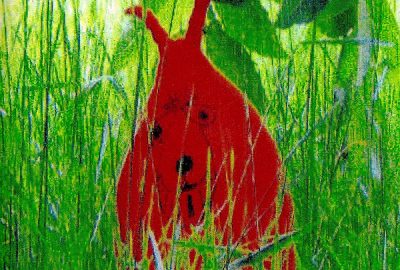 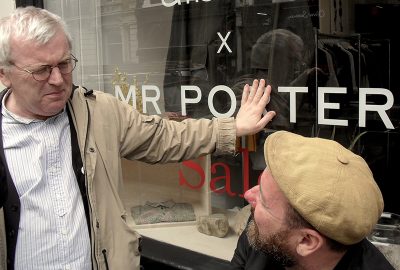