Here we are and there you go, two-thirds of the year gone and nothing to show. “No!” we hear a disbelieving whimper through the ether: “Haven’t This Little Badge a clutch of gleaming pop jewels and hot rocks squirrelled away in a priest’s hole?” Nope. “Surely Bisonics are deep in their subterranean fume-filled secret laboratory, beavering away on their long-overdue third magnum o’ pus?” Nay. “But hasn’t Babylon Squeak financed the erecting of a gleaming recording citadel on Pluto specifically for their creating a 0.01 second ringtone?” Nah.

Let a question mark hover like a dull bee over these leviathans of lethargy and let’s luxuriate in the streams of one-time label mate and token genius G.T. Thomas. With an industriousness that would make Shakespeare look like an occasional Post-It note scribbler by comparison, Gwen has continued to conjure musical magic, via her subversions of the Pop orthodoxy (her disco album ’Spaces For Strangers’ under the soubriquet Sarcastalites was, physically, a cassette tape-only release – how delightfully perverse of her to issue accessible 70s dance music on an obsolete format!) and immersions in the domain of DIY old-style Synthesizer improvisational noodling which has for too long been the preserve of stoopified furry-faced blokes with expressions set to Grim and trousers at half-mast.

At present, Gwen and husbandesque collaborator Berend Dubbe (master brain of exotica exponent Bauer) are doing an artists’ residency thingie in Byrdcliffe, New York state, which as any fule kno numbers Rock loomin’ hairies Toad Runcorn and Ronald Fag-End of The Steely Dan as inhabitants. Pop along here for her radio interview made on the 15th of August. (You’ll have to keep clicking the bendy arrow with the number 30 icon to get to her portion of the show; she appears at the 1 hour 6 minutes mark.)

The above pic of Gwen and Smoking Ant mini-mogul Paul Hamilton was taken in July 2018 as G.T. was passing through London, Yoorp. The Godley & Creme ’L’ album t-shirt is significant in that it was a live performance video of Gwen tackling the song ‘Group Life’ from that moisterpiece that first alerted this label to her illuminated gifts. 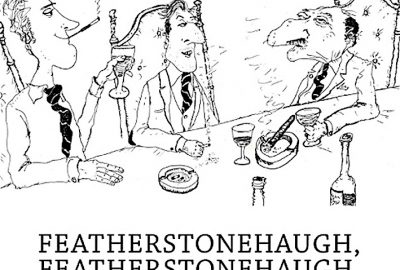 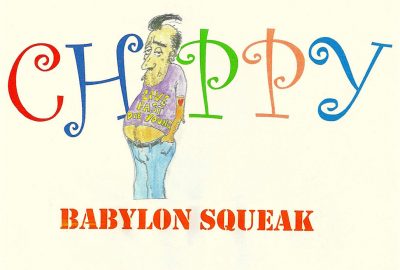 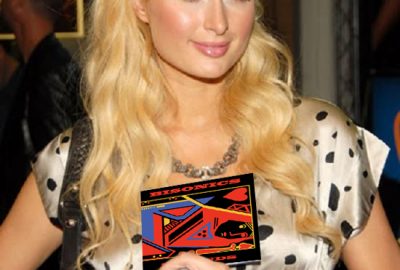 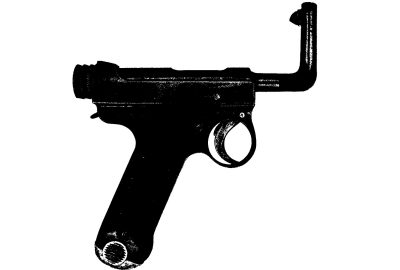 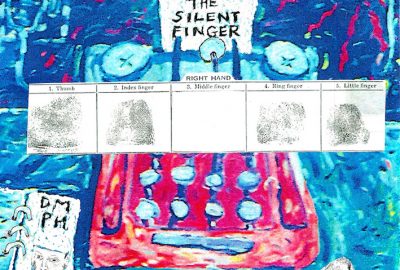